The banks of the Yarra have come alive for Melbourne's biggest food truck festival yet, with the city's best four-wheeled food vendors descending on Birrarung Marr across five huge days.

Running until May 6, the huge food truck festival has brought more than 40 vendors together, from all over the city into one central location. The culinary line-up has been divided into east, south, north and west, representing the most popular food trucks from each corner of Melbourne. 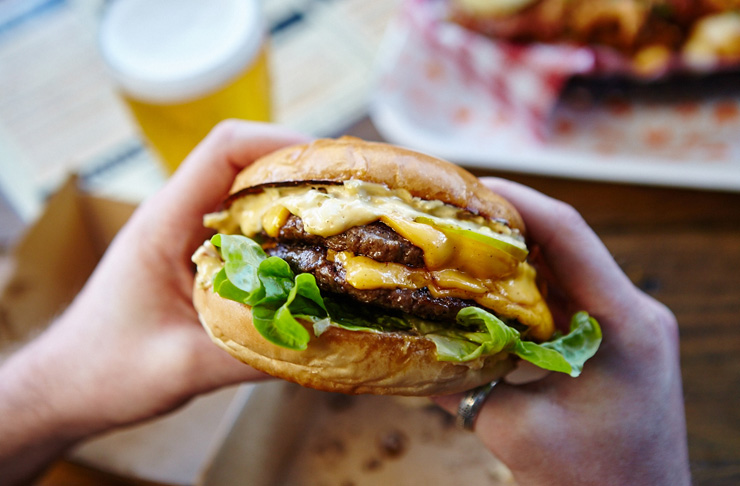 Expect to be totally spoilt for choice, with everything from fried chicken and Asian-inspired eats, to vegan fare and craft beers and wine. What's more, sweet tooths will find their ultimate oasis in Sweet Lane — a festival precinct dedicated entirely to desserts. Rounding out the edible goodness will be a program of roving performers and live entertainment, including plenty of family-friendly fun to keep the kids entertained. 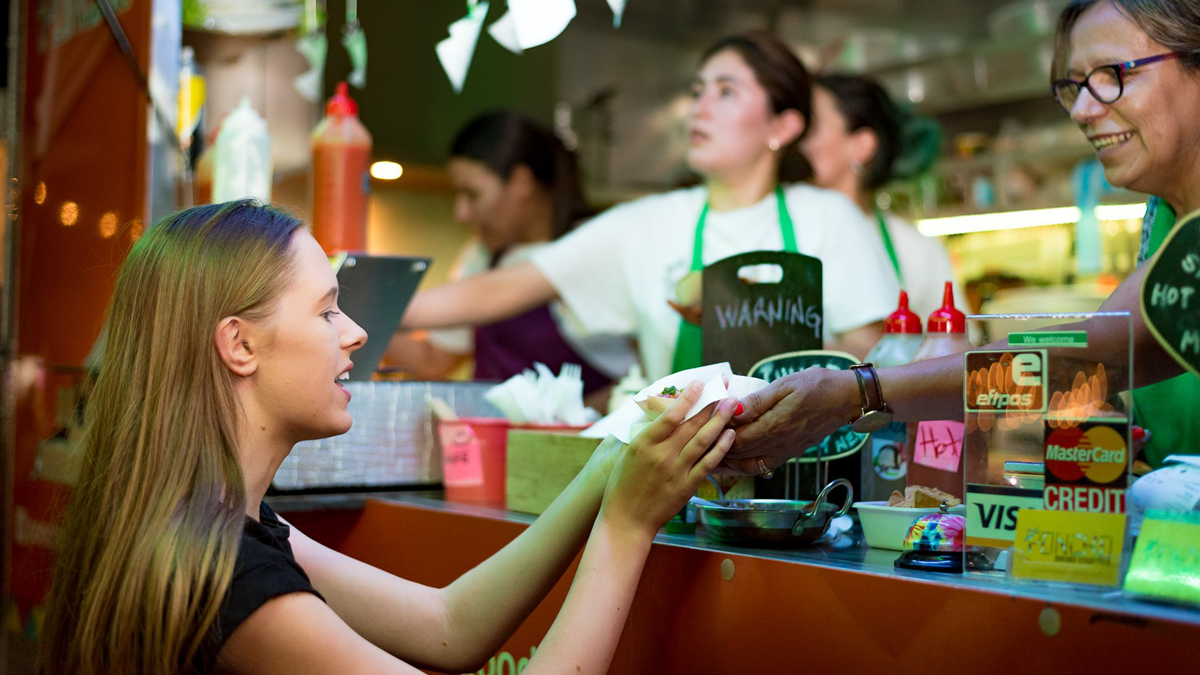 From the minds behind The Food Truck Park, the event is set to eclipse the collective's regular events in Preston and at Village Cinemas Coburg Drive-In.

“We’re excited to be bringing the biggest food truck festival to the heart of Melbourne, says festival director Frank Rusitovski. “This great space will facilitate the largest line up yet of Melbourne’s greatest food trucks ever seen.”

The Food Truck Festival Melbourne will be held at Birrarung Marr and will be open 4pm – 10pm Wednesday to Thursday and 11am – 10pm Friday to Sunday.
Entry to the festival is free.