A massive, $50 billion, underground suburban rail network will be built, linking every major rail line in Melbourne and the new airport rail, the Victorian government has pledged.

Billed as “the biggest public transport project in Australian history”, the Suburban Rail Loop will connect key train lines from Frankston to Werribee. Victorian Premier Daniel Andrews has unveiled plans for a $50 billion public transport project, dubbed the "Suburban Rail Loop", the underground tunnels will connect all existing major rail lines with Doncaster and the airport, with up to 12 new stations.

The estimated cost of the project is about $50 billion, with the government committing $300 million for planning if re-elected in the imminent November 24 state election. Construction of the south-east section, comprising Cheltenham to Box Hill, is set to begin in 2022 and is expected to take decades to complete, with the end date expected to be 2051. 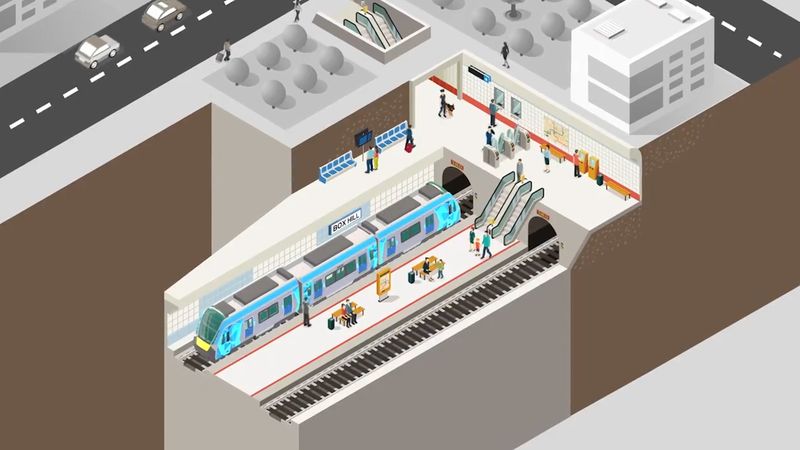 Image: 9news - A digital image of the proposed project.

“I won’t be the Premier when this project is finished,” Mr Andrews said, adding the project will lead to 20,000 jobs for Victorians. “It’s exactly what the country’s fastest-growing city needs.”

Transport Minister Jacinta Allen said the underground will take up to 200,000 cars off the roads, with the line carrying up to 400,000 passengers a day. “It will change the way people move around, and connect with each other,” Ms Allen said.

The state government says it has been working on the project for 12 months with Development Victoria, Pricewaterhouse Coopers and the Office of the Coordinator General. Yet Infrastructure Victoria is understood to not have previously given recommendations on the project.

The plan would ease congestion at CBD stations, allowing passengers to avoid travelling into the city to get to their destination.

Labor leader Bill Shorten said the numbers would have to be studied, but Mr Andrews was "on the right track".

However, Opposition Treasurer Michael O'Brien said the proposal should be sent to Infrastructure Victoria for proper assessment, saying there was no detail on its cost or how it will be funded.

The Suburban Rail Loop is still in its early planning stage, so it’s normal for some details to remain guarded. Mr Andrews responded: “This is happening. It won’t be finished overnight, but I promise you this: we will start it.” 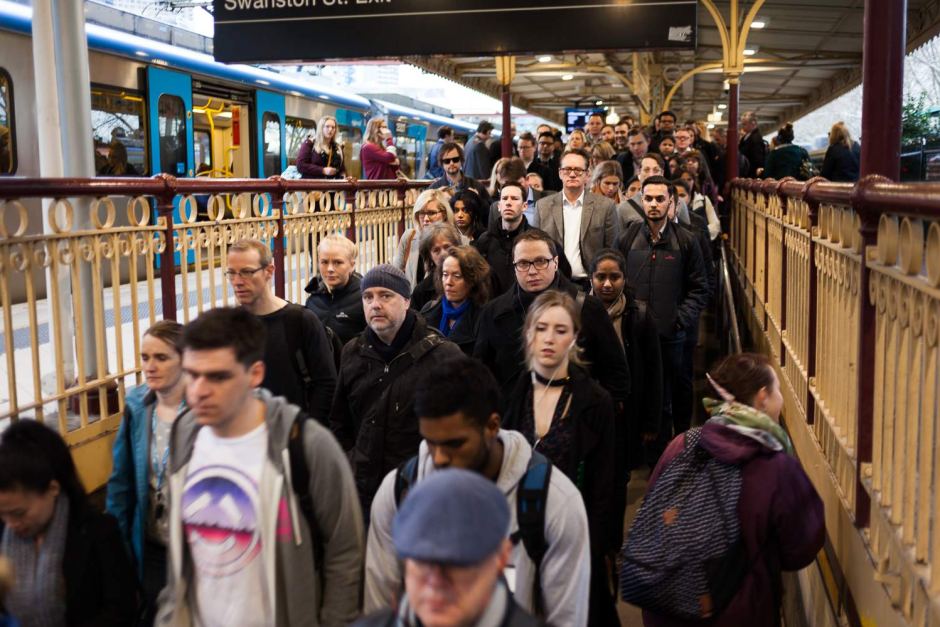 Commuters will have to waiting until 2051, when construction of proposed project is completed.

Ms Allan added that the project was required to meet the demands of the city’s booming population. It’s expected 8 million people will call Melbourne home by the time the project is complete.

Public transport is expected to be a major battleground at the state’s November election. Earlier this year, the government revealed futuristic metro station concept designs for the state’s $11 billion Metro Tunnel project.

That project includes new stations at North Melbourne, Parkville, Royal Melbourne Hospital, State Library, Town Hall and Anzac. Construction is well underway on that project with the Metro Tunnel and it’s new stations expected to open to passengers in 2025.

Construction of the south-east section of this new proposed rail project, comprising Cheltenham to Box Hill, is set to begin in 2022 and is expected to take decades to complete, with the end date expected to be 2051.

In case you missed it earlier, see the Designs revealed for new Metro Tunnel Stations.

Article published in part on 9news.com.au