BIGGEST EVER FIRELIGHT FESTIVAL TO LIGHT UP DOCKLANDS

Fireworks, flame jets, fire twirlers and flaming sculptures are set to light up Docklands this month as the City of Melbourne prepares to hold its biggest ever Firelight Festival.

The three-night festival coincides with the Winter Solstice and will transform Docklands with tasty food and fiery entertainment from 5pm and 10pm Friday 28 June until Sunday 30 June.

Acting Lord Mayor Arron Wood said tens of thousands of people are expected to flock to Docklands for the festivities, which will feature hourly water jet and laser shows alongside nightly fireworks.

“We want to help Melburnians embrace winter with a spectacular laser and fireworks celebration in Docklands,” the Acting Lord Mayor said.

“This will be the largest Firelight Festival the City of Melbourne has ever hosted and we will make sure it’s a night to remember.

“Alongside more than 40 roving performers and musicians, we’ll have three live performance spaces providing entertainment, as well as delicious food from across Docklands and the city.”

“Docklands looks spectacular in winter and the Firelight Festival is a great reason to rug up, venture outside and enjoy our city in the colder months.” 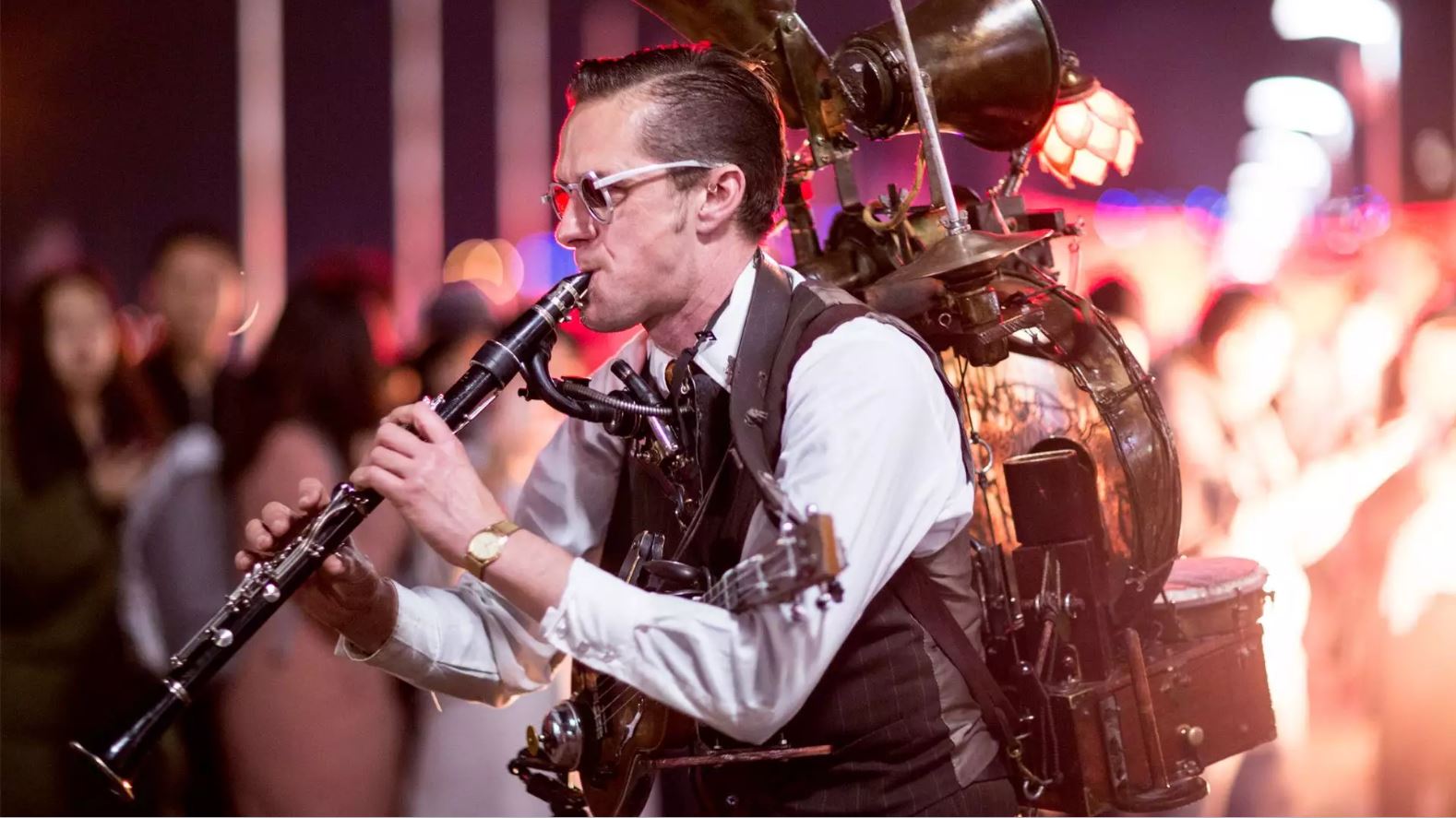 Two giant fire sculptures depicting a phoenix and a deer will be placed on New Quay Promenade and Victoria Esplanade and set alight for the duration of the event. Giant bonfires will also be lit along Harbour Esplanade.

Chair of the Prosperous City portfolio, Councillor Kevin Louey, said the festival would incorporate land, water and sky and be visible from all sides of Victoria Harbour.

“This festival is all about encouraging people to get out of the house during the colder winter months to enjoy what Melbourne has to offer,” Cr Louey said. 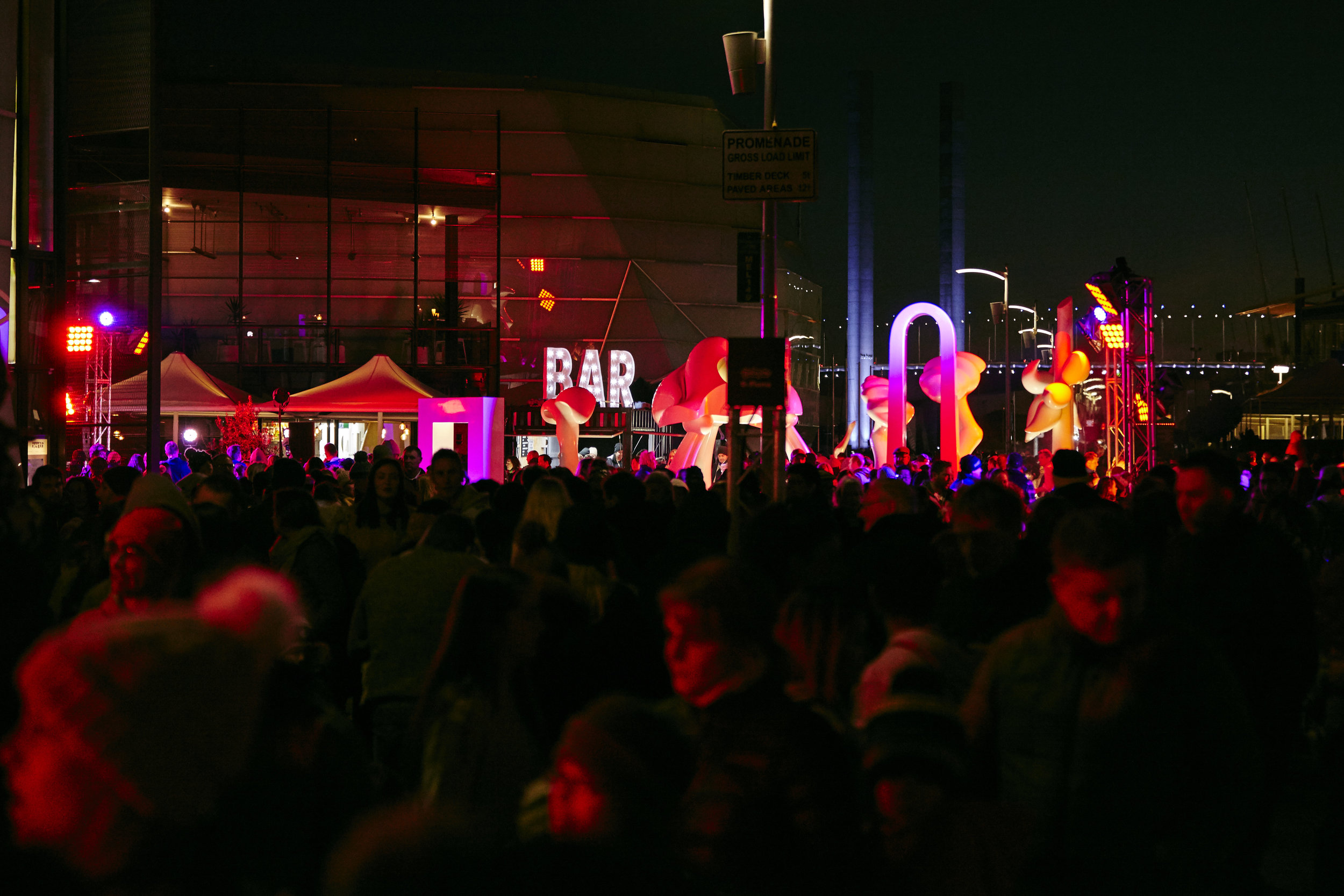 “Winter is the toughest time for many businesses across the city and Council is always looking for ways we can help activate the city and bring people into Melbourne. Firelight Festival has become one of our most successful activations, attracting more than 50,000 people in 2018.”

Firelight Festival Creative Director Gill Minervini said the festival honours the traditions and rituals of the winter solstice, with a focus on family, friends, food and fire.

“Favourites returning include dozens of flame jets and fire cauldrons that light up the site, and warm the coldest night”, Ms Minervini said. 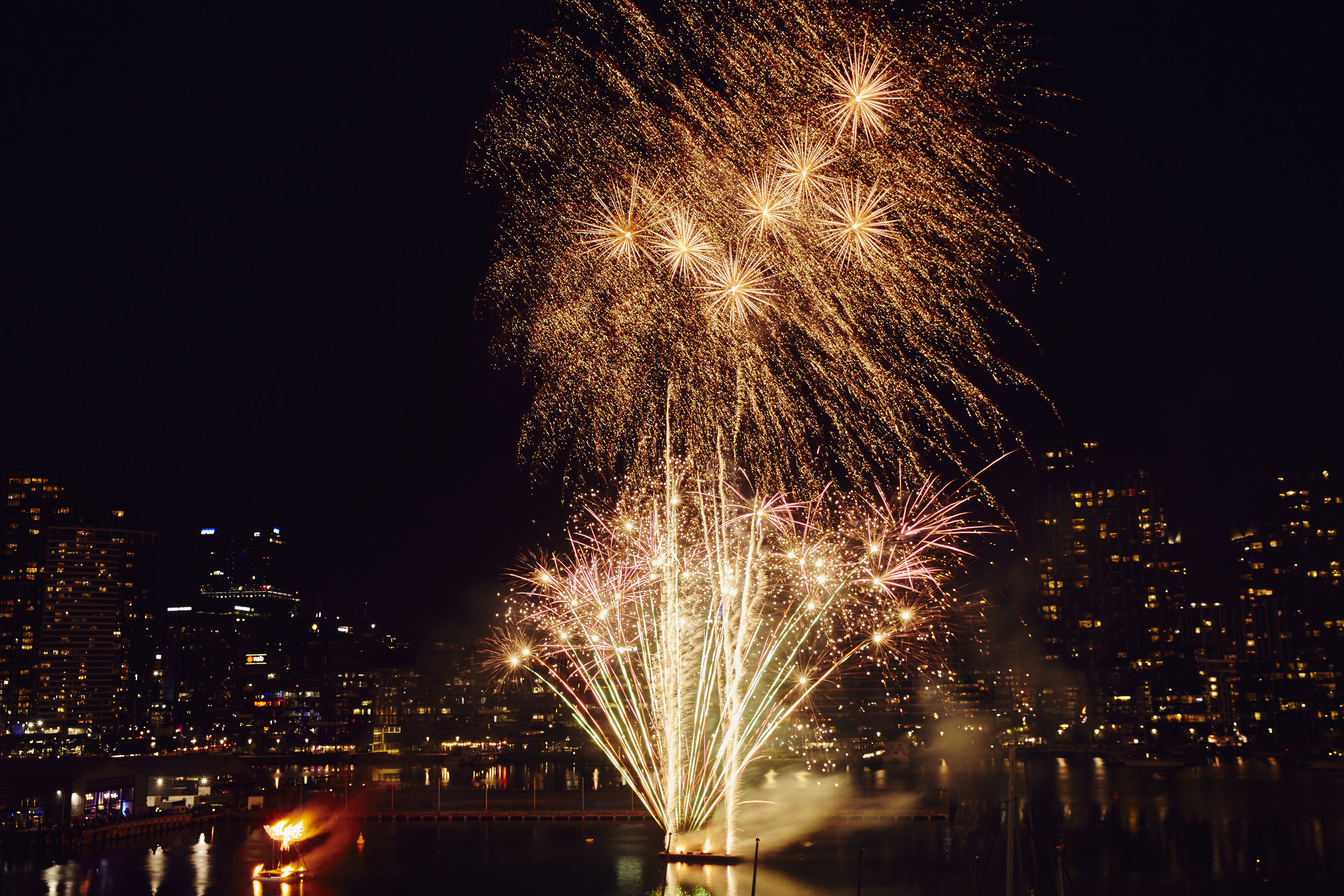 “The new water show will take you on a journey through the four seasons every hour after dark with light, lasers and music. Come play with fire at this communal celebration of the solstice”.

Docklands' Firelight Festival will run for three-nights from 5pm til 10pm, Friday 28 June until Sunday 30 June.

PRODUCTIVE WFH TIPS FOR APARTMENT DWELLERS
FUN FILLED WEEKEND IDEAS!
WALL DECOR IDEAS TO DRESS UP YOUR APARTMENT
MAKE THE MOST OF YOUR DOCKLANDS DOLLARS AND MELBOURNE MONEY!
6 WAYS TO SAVE ON YOUR ENERGY BILLS THIS WINTER
BIG IDEAS FOR SMALL SPACES
RENOVATING APARTMENT KITCHENS & BATHROOMS
6 EASY TIPS TO IMPROVE THE INDOOR AIR QUALITY IN YOUR HOME

WALL DECOR IDEAS TO DRESS UP YOUR APARTMENT

MAKE THE MOST OF YOUR DOCKLANDS DOLLARS AND MELBOURNE MONEY!

6 WAYS TO SAVE ON YOUR ENERGY BILLS THIS WINTER